Welcome to the first of my Warlords Of Erehwon "Science Fantasy" beta warband lists. These lists, while not official in ANY way, were built after reverse engineering the Warlords Of Erehwon points system. Because of this, and because they were repointed using Rick Priestley's official point system when he released them, these lists should balance with the other "official" warband lists that Rick Priestley has released on his website. This should allow you to play against normal fantasy armies.

Why "Science Fantasy?" Well, my first miniature wargaming loves involved games that mixed the genres of science fiction, fantasy and modern wargames and when Rick created Warlords Of Erehwon it was to provide players with a miniatures agnostic game system that allowed them to play with the old fantasy models in their cupboard. I still own mountains of models that fall somewhere between sci-fi and fantasy from my earliest days as a wargamer and I want to be able to dust them off and use them when playing WoE as well.

Below is the first of my beta warband lists that matches the generic orc tropes from the grim dark genre that will hopefully give players enough leeway to create forces using their old models. I have gone out of my way to not change a single rule in the game and all of the following lists are meant to be used in conjunction with the regular Warlords Of Erehwon ruleset. This is why, for example, psychics use magic... they are just mages under a different name.

Because I did not want to change the rules to make shooting any different but because I wanted guns to be a more viable choice in these lists, I paid the points to increase the accuracy profile of every model in every list. Additionally every ranged weapon in the lists below are based on existing weapons profiles in the normal game. 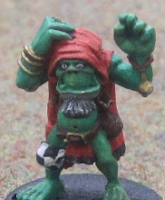 Though I have put a lot of work into constructing these lists, they are very much in the play testing phase. If you see any glaring errors or if you have any suggestions about profile changes or additional units, please let me know through the CAST DICE PODCAST Facebook page.

I would like to thank Rick Priestley for creating such and interesting and fun ruleset and thank you for taking the time to read this. I really hope you enjoy! 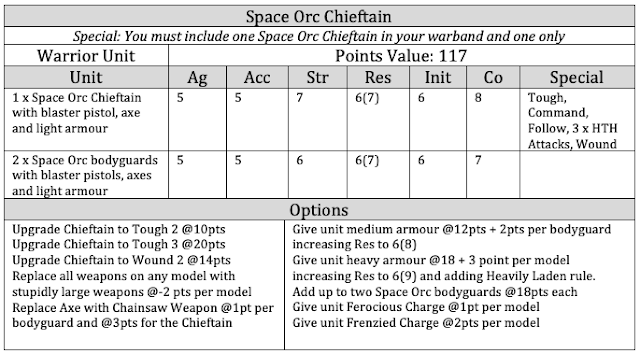 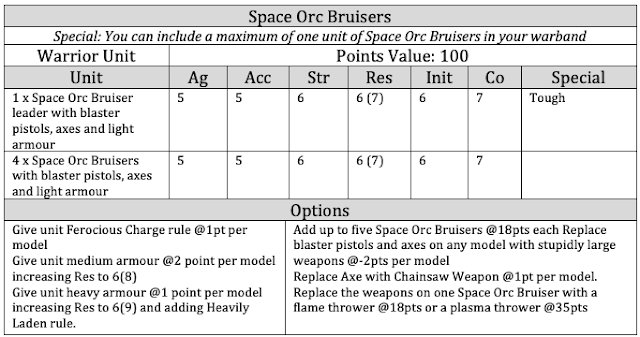 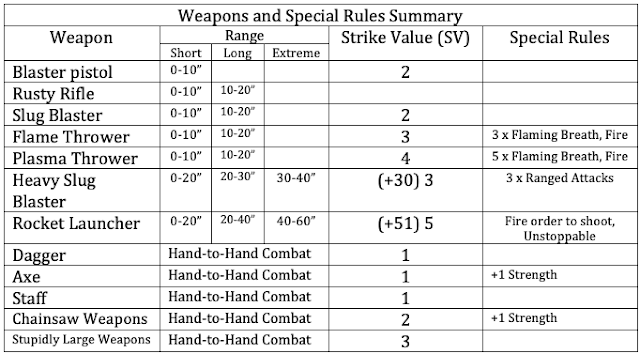 Old Man Morin
“Old Man Morin” is a calloused veteran of dice rolling and a font of hobby knowledge after a lifetime of gaming experience.